MFPE (Manufacture France Produits d’Entretien) manufactures all types of products, mainly for leather and wood care, as a private label manufacturer for distributors and as a subcontractor for brands

MFPE, based in the heart of the Auvergne Rhône Alpes region for over a century, has a high-performance industrial unit dedicated to on-demand co-design, manufacturing and packaging of most aqueous or solvent-based wax products. 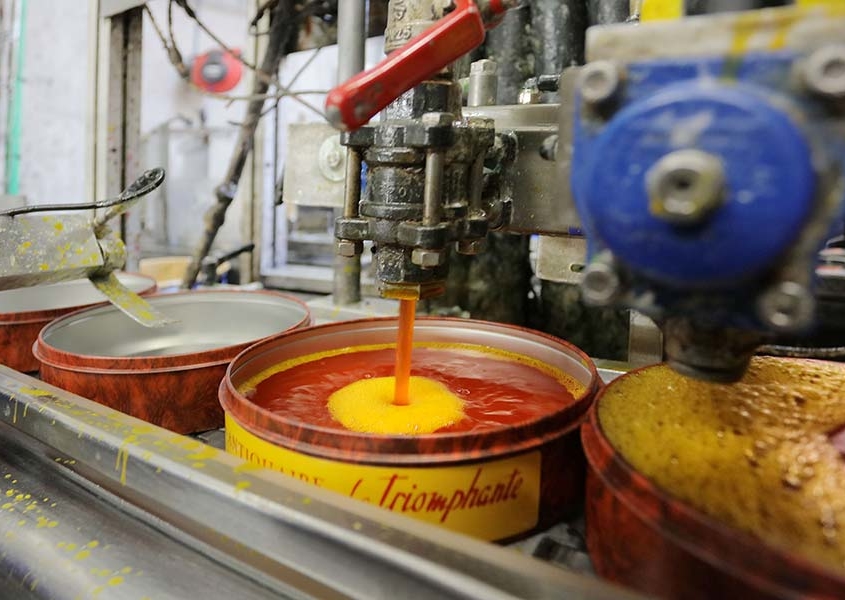 The company was founded in the 19th century in Saint-Bonnet-le-Château, near Lyon and Saint-Etienne, as a small taper and candle workshop. 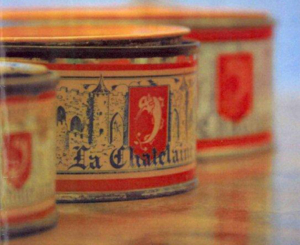 he Chabanol family purchased the company in 1934 and developed its expertise and business.
After WWII, the company created a polish and other home and wood furniture care products under the brand La Chatelaine, which became its name.

The company continued its regional growth as La Chatelaine, and in 1987 launched its own range of high-end products which continued its tradition of using beeswax, with a focus on leather and hide care for a wide range of applications including hunting, sports, clothing, shoes, and riding.
In 1997, the company built a new and more functional 1,400 m2 plant in line with current standards, still near St-Bonnet-le-Château.

In 2004, when Jean-Philippe Chabanol took over, the company expanded again to achieve an industrial scale by offering contract manufacturing of wax-based products to other industrial players, and for over 30 years the company has formulated, manufactured and packaged products for most of the major brands of polishes, waxes, balms, and similar products.

In 2017, the company switched to operating exclusively as a contract manufacturer, became MFPE (Manufacture France Produits d’Entretien), and built a new industrial building on its historic site to further expand its production and storage capacities and meet all its customers’ needs for on-demand production and outstanding quality.

The spirit of the company’s founders lives on today in MFPE’s core values: quality, innovation, performance, “made in France,” and respect for tradition, customers, the environment, and employees. 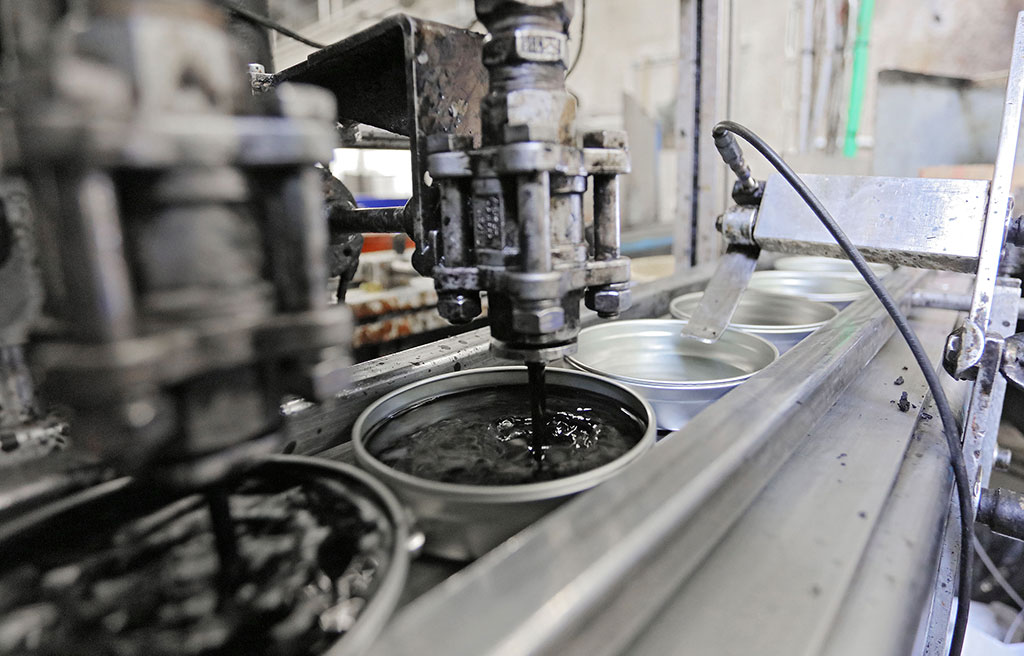 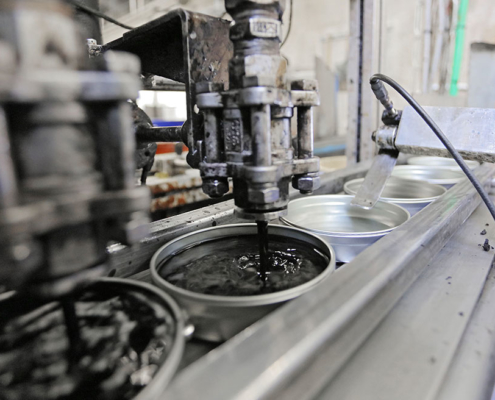 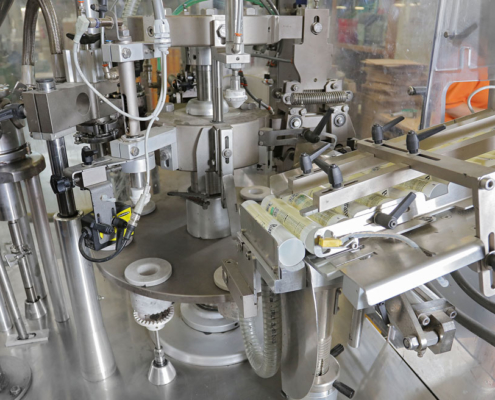 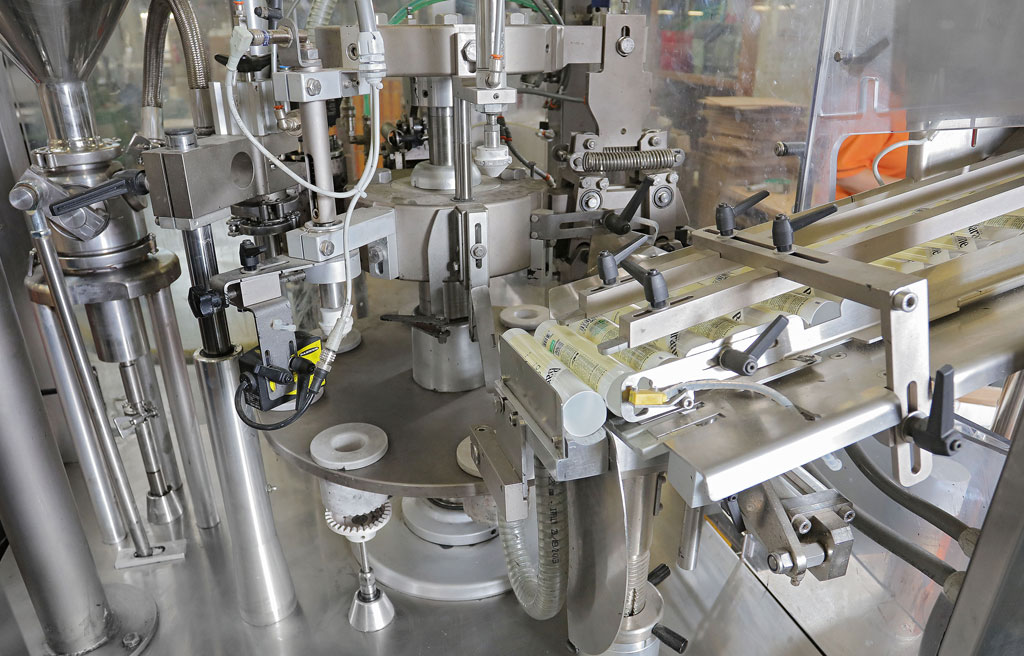 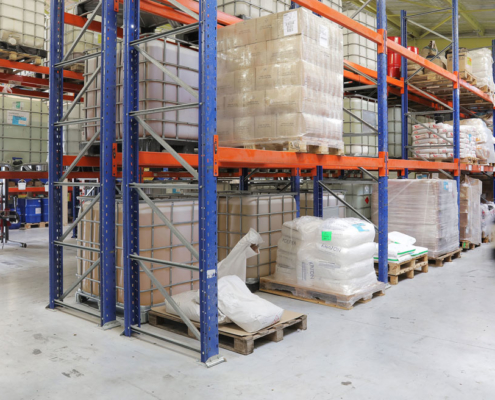 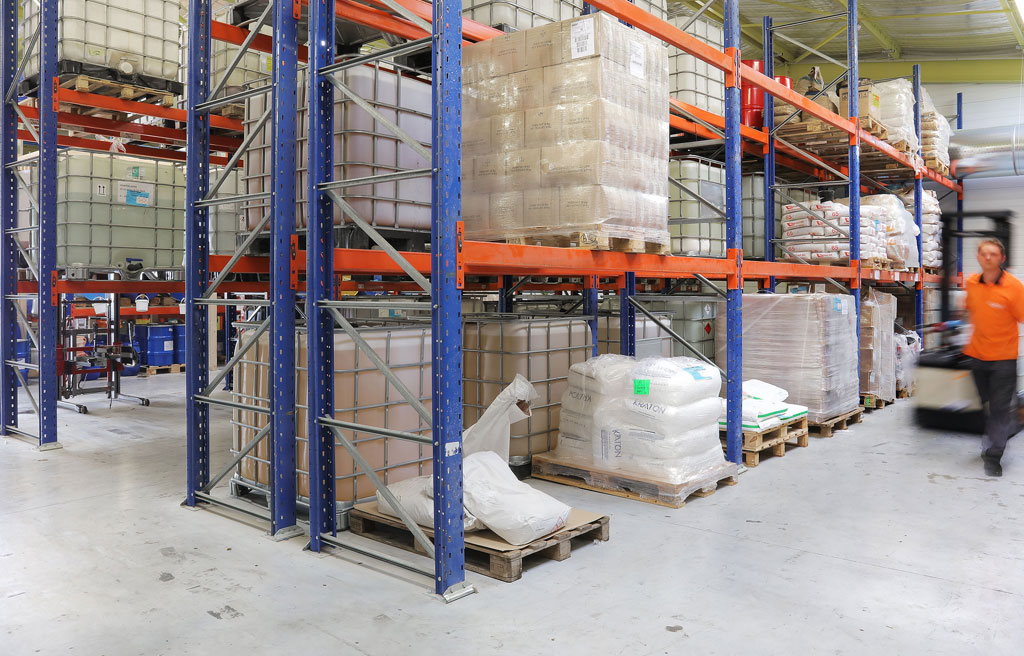 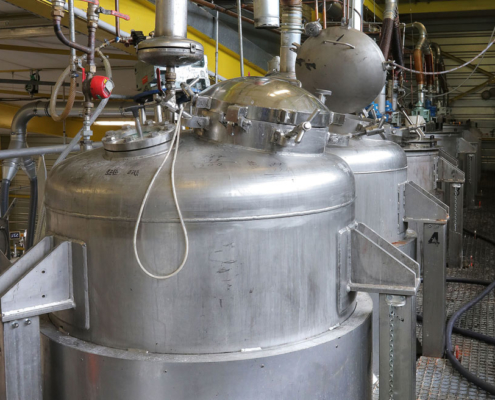 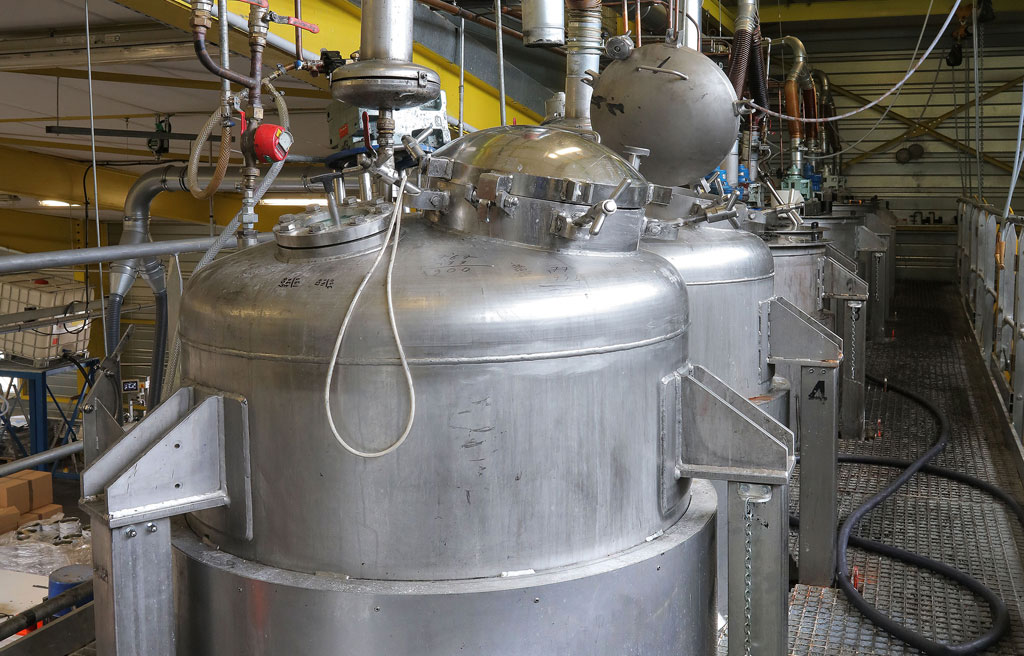 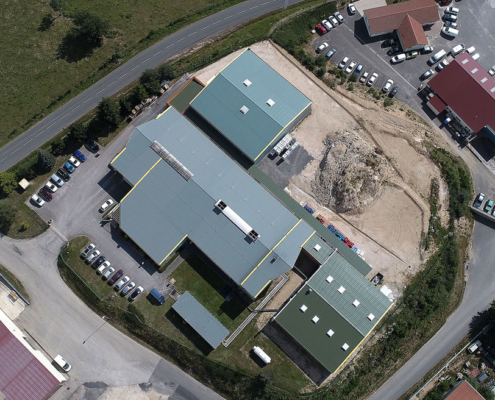 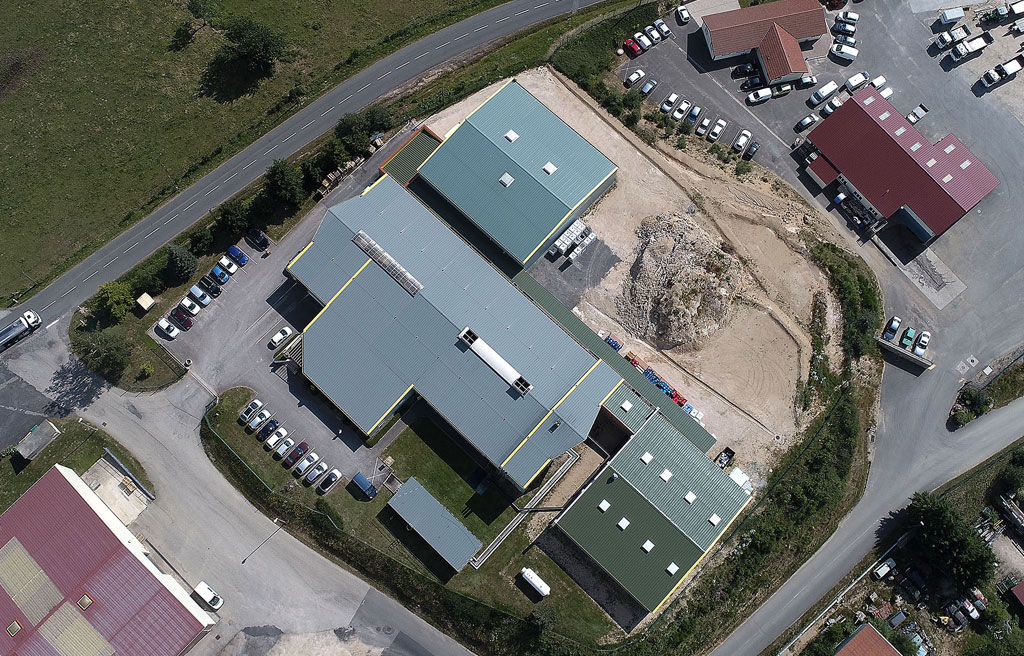 A trusted partner of: 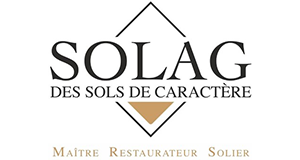 … and many other brands and distributors.

This site uses cookies. By continuing to browse the site, you are agreeing to our use of cookies.

We may request cookies to be set on your device. We use cookies to let us know when you visit our websites, how you interact with us, to enrich your user experience, and to customize your relationship with our website.

Click on the different category headings to find out more. You can also change some of your preferences. Note that blocking some types of cookies may impact your experience on our websites and the services we are able to offer.

These cookies are strictly necessary to provide you with services available through our website and to use some of its features.

Because these cookies are strictly necessary to deliver the website, refusing them will have impact how our site functions. You always can block or delete cookies by changing your browser settings and force blocking all cookies on this website. But this will always prompt you to accept/refuse cookies when revisiting our site.

We fully respect if you want to refuse cookies but to avoid asking you again and again kindly allow us to store a cookie for that. You are free to opt out any time or opt in for other cookies to get a better experience. If you refuse cookies we will remove all set cookies in our domain.

We provide you with a list of stored cookies on your computer in our domain so you can check what we stored. Due to security reasons we are not able to show or modify cookies from other domains. You can check these in your browser security settings.

These cookies collect information that is used either in aggregate form to help us understand how our website is being used or how effective our marketing campaigns are, or to help us customize our website and application for you in order to enhance your experience.

If you do not want that we track your visit to our site you can disable tracking in your browser here:

We also use different external services like Google Webfonts, Google Maps, and external Video providers. Since these providers may collect personal data like your IP address we allow you to block them here. Please be aware that this might heavily reduce the functionality and appearance of our site. Changes will take effect once you reload the page.

The following cookies are also needed - You can choose if you want to allow them: